Visiting ICN, WHO and Red Cross in Geneva October 2019

On behalf of the Swedish the NPC research group Professor Maria Engström, University of Gävle, Associate Professor Ann Gardulf, Karolinska Institutet, Professor Margret Lepp, University of Gothenburg and Associate Professor Jan Nilsson, Karlstad University and Sophiahemmet University, Sweden visited ICN, WHO and the International Federation of Red Cross and Red Crescent in Geneva, Switzerland.  The development and use of the Nurse Professional Competence (NPC) Scale was presented as one example of empirical nursing research results by the NPC research group www.npcresearchgroup.com. The NPC Scale is translated into several languages and used in numerous countries globally, and measures self-reported competence in six nursing competence areas:

Meeting and discussion at the ICN with the Associate Director for Nursing and Health Policy Alessandro Stievano.  During the meeting European nursing research was discussed. The work of the NPC Research Group was presented as contributing to the strategic goals of ICN.

Meeting at the WHO with Chief Nurse Officer Elisabeth Iro. The NPC research group was invited to contribute to the WHO report “The State of the World’s Nursing Report” that will be launched globally in May 2020.

THE INTERNATIONAL FEDERATION OF RED CROSS AND RED CRESCENT SOCIETIES

At the Red Cross the group had a meeting with Officer Fatiha Hamza Moulinwho gave a general overview. Then presentations and discussions about professional competence among nurses working as Red Cross Delegates in disasters and the use of the NPC Scale followed with Senior Health Officer, Human ResourcesHannele Haggman, Director, Health and Care Department Emanuele Capobiancoand Team Leader, Community Health and Emergency CarePanu Saaristo. 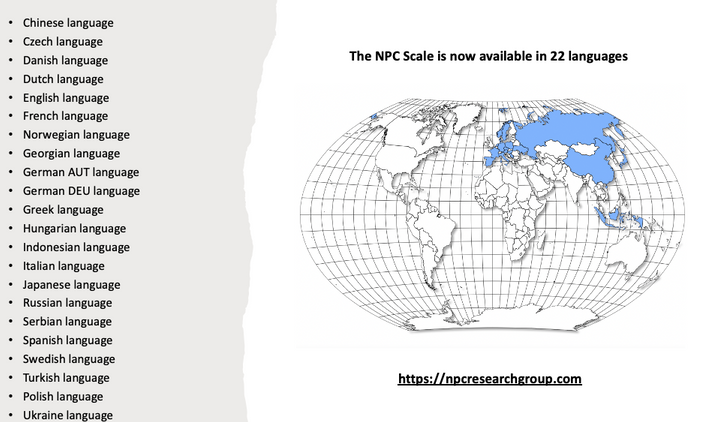 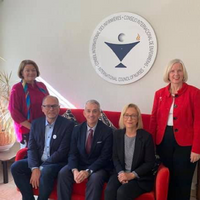